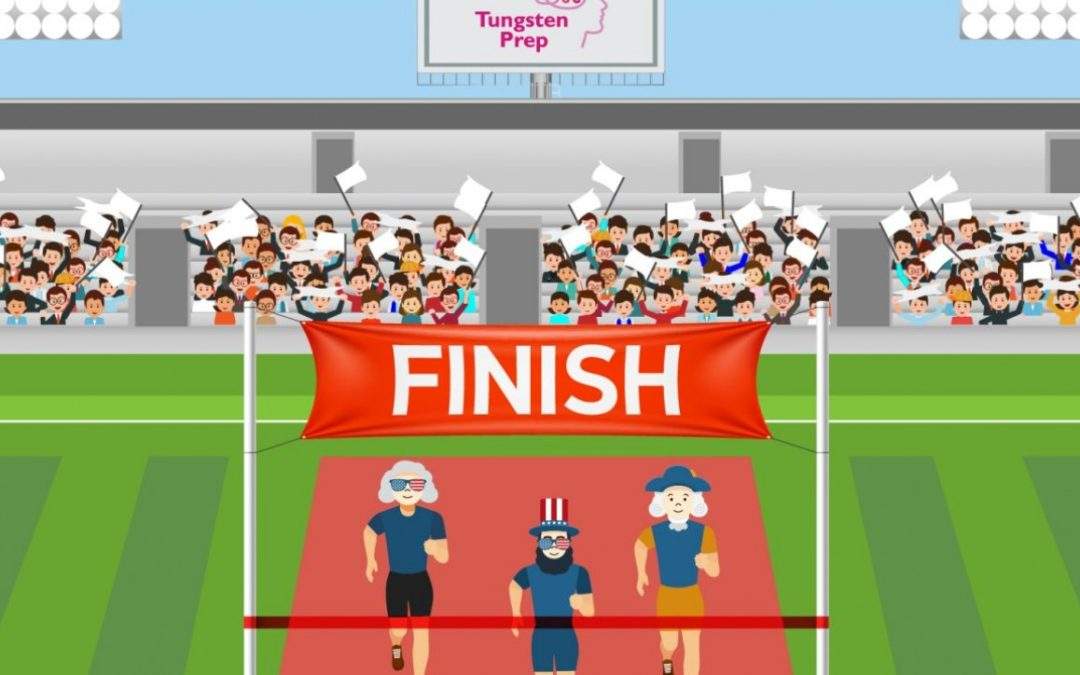 Six continents across ten millennia. It’s no wonder that Advanced Placement (AP) World History feels to most students like a blur of facts and figures. Our nation’s capital is obviously brimming with U.S. history. But did you know that our city also captures the extraordinary stories of worldwide civilizations? Here are a few ways to experience AP World History in Washington, DC.

Take for instance the Gutenberg Bible in our Library of Congress. It’s publication, back in Germany in the 1450s, was little short of the invention of our modern day Internet. It started the age of the print in the West and is currently one of the most valuable books in the world.

Speaking of books, William Shakespeare may be widely considered the greatest writer in the English language, but his life remains an enigma. The Folger Shakespeare Library sheds light on the mystery by featuring the world’s largest Shakespeare collection. Take in a play — his language may seem inaccessible on paper, but on the stage, his world is hilarious, tragic and gripping.

In the 17th century, the Dutch Republic ruled the world, turning Amsterdam into a major global trading hub. The newfound wealth allowed the Dutch upper class to commision some extraordinary works of art. Part of this artistic legacy can be seen in the National Gallery, which features paintings by Dutch masters including Frans Hals, Johannes Vermeer, and Rembrandt.

Europe’s darkest chapter can be seen at the Holocaust Memorial Museum. Learn about how Germany’s progressive Weimar Republic was replaced by the one-party Nazi state, and which events led to the genocide that followed. The museum offers thoughtful, if sobering, exhibits on other global genocides, from Burma to Bosnia, and its educators are unparalleled.

A different way to experience global history is to take a walk down Embassy Row. During Open Embassy Day and EU Open House, you can take a peek inside the embassies and learn about other country’s history, culture and, of course, food!

But aside from these special days, a quick stroll past some embassies will tell you a lot about a key figure in that country’s history. The Embassy of India has a Mahatma Gandhi statue, while the Greek Embassy has a copy of the statue of Eleftherios Venizelos in bronze. Walking past the residence of the Turkish Ambassador gets you up close and personal to Mustafa Kemal Atatürk.

While visiting Berlin in 1987, President Reagan gave an unequivocal statement to the Soviet Union when he called for Mr. Gorbachev to “‘tear down this wall.” But when the Berlin Wall did fall, two years later, it was due to a misunderstanding. You can see an actual piece of the Berlin Wall for yourself in the Newseum, battered and covered in graffiti.

Finally, foreign dignitaries’ visits to Washington have made history for three centuries. As they discussed war, peace and trade, our city had a central role in influencing and settling world events.

Since 1942, world leaders have spent their nights across from the White House, in the Blair House. Perhaps no other visit to “the President’s guest house” was as memorable as Boris Yeltsin’s visit in 1994. Very drunk and mostly undressed, he tried to hail a cab to score some pizza.

Tungsten Prep is dedicated to helping students and their families find joy in learning. Click here to schedule your consultation today and learn how we can improve your current learning experience.