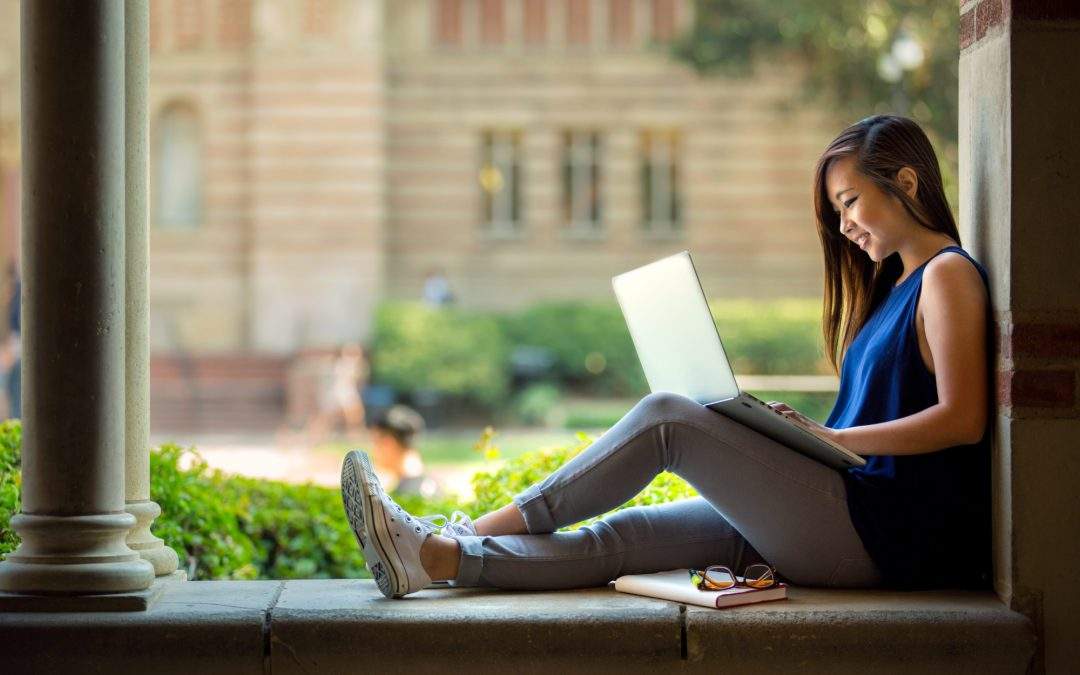 If you’re in your junior or senior year of high school, you might be preparing for an AP Government course. At the end of this class, you’ll have a chance to take the AP Government test and potentially earn credit toward your college degree.

Taking the AP Government test can seem daunting, but with the right preparation, you’ll get the score you need! Read on to learn how to excel in your class and discover the AP exam tips you’ll need to know on test day.

Format of the Exam

The first thing you should know about the AP Government exam is what sort of format to expect. There are two basic sections of the exam, each worth 50 percent of your score: multiple-choice questions and free-response questions. The multiple-choice section has 55 questions, and you’ll have 80 minutes to complete them.

The free-response section only has four questions, but you will have 100 minutes to complete them. There will be four types of questions included: concept application, quantitative analysis, comparison of Supreme Court cases, and an argument essay.

Your final free-response question, the argument essay, will be graded with a score of one to seven, with points awarded based on three distinct factors. First, evaluators will award one point to students who respond to the prompt with a clear and insightful thesis that does not simply restate the prompt.

Next, evaluators will award up to four points based on the quality of evidence used to support the thesis statement. To receive all four points, you’ll need to cite two sources of relevant and specific evidence to support your thesis, one of which must come from one of the foundational documents listed in the prompt.

Finally, evaluators will award up to two points for the quality of reasoning. If you hope to get both points, you will need to explain how or why both of your pieces of evidence support your thesis.

There are nine foundational documents that you’ll be tested on during the AP Government exam. Prepare to describe these documents in at least a paragraph of detail each and explain how they are important to the history and evolution of U.S. government and society. You’ll also have to distinguish among the documents, including, for instance, the contents of different sections of The Federalist Papers.

You’ll have to know the following nine documents:

The Constitution and Bill of Rights are the most important of these documents to know well. You should also understand the 13th through 15th Amendments (establishing the voting and citizenship rights of formerly enslaved persons), the 18th and 21st Amendments (implementing and then repealing Prohibition), and the 19th Amendment (legalizing women’s suffrage). 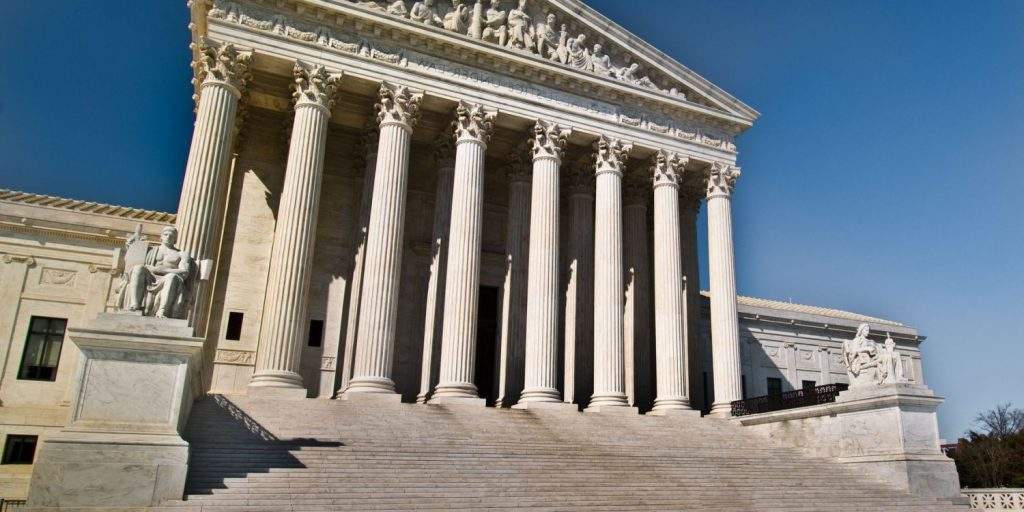 Beyond the foundational documents and Supreme Court cases, you’ll also have to know about the functioning of the three branches of government. You’ll have to know how the House of Representatives and Senate are structured, what powers they have, and what functions they perform. You’ll also have to understand the role the Supreme Court plays, as well as the powers of both the highest court and the lower courts.

While the above will cover the legislative and judicial branches, you’ll also need to know about the executive branch. This will include, in part, knowing what role the President plays and what powers he or she has. You’ll also have to know what role each department, agency, commission, and government corporation in the federal bureaucracy plays.

Setting Up a Study Plan

There’s a lot of information you’ll need to know to perform well on the AP Government exam. You’ll have to have an organized study plan to cover all the topics you need to know in time for the test. Setting up a study plan can keep you on track and prevent disorganized last-minute cramming.

Start by taking a practice test and evaluating where you are in the course and which areas you need to improve on. Create a study plan based on your own study habits and strengths, as well as which areas you need to focus on most. It’s also a good idea to study with friends, as they can help motivate you and provide a different perspective.

Once you’ve learned the foundational information we discussed, it’s a good idea to start running through some practice questions. For one thing, this will give you some experience with the way these questions are set up. You’ll learn what cues to look for, the level of detail they cover, and how to use process of elimination to distinguish correct answers from the wrong ones, including those that are factually inaccurate, tempting but not-quite-right or totally unrelated to the question.

The first few times you run through the multiple choice questions, do it at your own pace. Then start timing yourself, working more efficiently until you can complete the questions in less than 80 minutes. The more comfortable you feel completing these questions within the time limit, the more confident and relaxed you’ll be on test day.

It should come as no surprise that you’ll also want to write practice essays before the test. As with multiple choice questions, writing these essays ahead of time can give you a feel for what sort of prompts to expect. You’ll learn how to formulate a response, organize your thoughts, and use your foundational documents to support your thesis.

When you’re writing these essays, try to avoid editing too much; instead, focus on the overall content of your argument. As with the practice questions, begin by writing without a timer and set increasingly firm time limits for yourself. You should aim to finish each essay with enough time to review your work once before you submit it. Remember, AP exam scorers understand that students have limited time to organize and complete these essays. Don’t use fancy prose. Instead, aim for clear, grammatically correct prose, straightforward, short sentences full of detailed examples, and a clear and insightful thesis the reader can immediately grasp.

The Day of the Exam

The night before the exam, make sure you go to bed early and get plenty of sleep. As tempting as it may be to stay up all night cramming, the best thing you can do is to begin the test well-rested. Remember that you’ve prepared well, and you know all the required information.

On the morning of the exam, eat a solid breakfast. Stick to your normal routine as much as possible. Wear comfortable clothing and take some layers in case you get hot or cold in the test room.

Prep for Your AP Government Test

Taking the AP Government test can be nerve-wracking, but with the proper preparation, you can achieve your goal score. Make sure you review all the foundational documents, Supreme Court cases, and functions of the three branches of government. Create and stick to a study plan, run through practice questions and essays, and get plenty of sleep the night before the exam.

If you’d like to learn more about how to prep for your AP Government test, check out the rest of our site at Tungsten Prep. We have the subjects, study habits, and mindsets to help you succeed, no matter the challenges ahead.  Set up a free consultation with us today and discover how we can help you build great study habits and master the toughest subjects.